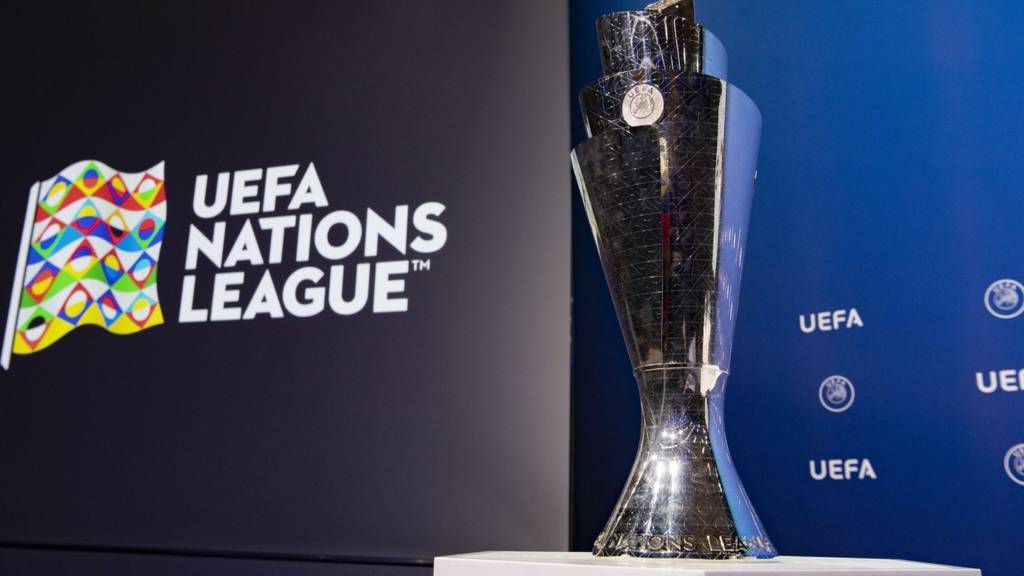 The UEFA Nations League draw was finalized on Thursday evening ahead of a busy year on the international football scene. Before any names were plucked out of the hat (or any redraws had to be conducted…), an ideal group on paper for Ireland would have potentially looked like Iceland, Finland and maybe Armenia? It was a bit of a toss up when it came to pot four. In the end just one of those three teams were named in Ireland’s group. Stephen Kenny’s men will go head to head with Armenia, Scotland and Ukraine in the 2022 UEFA Nations League. Some may be familiar with each of the aforementioned teams, however a number of fans may want a little bit more information on each side.

How have Ireland fared against the Ukrainians in the past? Surprisingly both teams have never faced each other in a friendly or a competitive match. In terms of their form over the 2021 international season, well it’s been rather impressive. Under the guidance of Andriy Shevchenko they made it to the quarter-finals of EURO 2020 last summer despite only picking up one win in their group, against the plucky North Macedonians. Two group stage defeats at the hands of the Dutch and Austrians proved irrelevant as they bypassed Sweden in the round of 16 before receiving a bit of a battering from would-be finalists England.

Four nil against England isn’t a scoreline to be ashamed of, but if we want to go down the route of whose better than who using the “tried and tested” method of who lost by more, then our 3-0 defeat to England last year means we should be better than Ukraine surely? Speaking of scorelines, the Irish Independent’s Daniel McDonnell pointed out on Twitter that five of Ukraine’s eight WC qualifying games ended in a 1-1 draw. A scoreline that Irish fans would be happy to never see again. Although that being said, it should make score predictions for our Nations League games against Ukraine relatively easy…

Now onto the more factual information. Ukraine are possibly the last team Stephen Kenny would’ve wanted as they will most certainly provide the biggest test to his squad, which may ultimately be a good thing. As already stated, they had an impressive EURO 2020 campaign and are currently a couple of fixtures away from reaching the Qatar 2022 World Cup. Incidentally, their first WC play-off game will be against our fellow UEFA Nations League group members Scotland.

Next to Scotland, a team a bit more familiar to us Irish. A team who most Irish fans probably envy a small bit at the moment. Made it to their first major international tournament for over 20 years last summer and are now close to reaching a second successive tournament. Their squad is an exciting mix of Champions League winners like Andy Robertson and talented prospects in the shape of players like Chelsea’s Billy Gilmour (on loan at Norwich City).

Potentially we could be meeting this Scotland team at it’s peak or maybe they still have a lot more to give, who knows. What we do know is that a stadium full of Irish and Scottish fans sounds like titillating prospect. Ireland have played Scotland a total of eleven times, winning as many of those as they have lost (four) with the remaining three games ending all square. The last fixture dates back to 2015 when the game finished 1-1 as part of qualifying for EURO 2016. Jon Walters scored on that day with John O’Shea putting one in his own net at the other end.

So what Scotland team will we be facing next year. Well if anyone has watched their recent WC qualifying games, they may have mistaken Steve Clarke’s side for the prime 2008-2012 Spain team. That may be slightly overstating it but their football has definitely been easy on the eye. After a poor outing at the EUROs and a subsequent defeat against Denmark in the WC qualifiers, the Scots have won six games in a row including their most recent victory over Denmark who narrowly pipped them to the number one position in the group.

Che Adams scored Scotland’s second in that win over Denmark and has added a new dimension along with an extra bit of quality to the Scottish attack since he declared for them at the beginning of the year. The Southampton striker netted three times during their WC qualifying campaign, one goal less than Aston Villa’s John McGinn and QPR’s Lyndon Dykes who both scored four.

Last but not least, Armenia. We last played the Armenians back in 2010/11 when we beat them twice in just over the space of a year. That was part of the EURO 2012 qualifying campaign under Trappatoni when both Richard Dunne and Keith Fahey were amongst the goals. Armenia have never qualified for a major tournament before, however they have enjoyed a decent spell of form in recent times. In last year’s UEFA Nations League they topped a group consisting of North Macedonia, our friends Georgia and Estonia which earned them a place in League B of the competition which is where they will come head to head with Ireland.

After a flying start to their 2022 WC qualifying campaign which included three wins and a draw, Armenia finished fourth in their group with Germany and North Macedonia making up the top two. So how will Ireland fare against them? Well it may be safe to say that it will be a step up in the level of competition compared to the likes of Georgia and Luxembourg, both of whom Ireland struggled against this year. Then again more recent results suggest Stephen Kenny’s men have turned a corner and should be expecting to beat teams like Armenia, especially when they will have to face tougher tests in Ukraine and Scotland.

The most notable name on the Armenia squad list is that belonging to former Arsenal midfielder Henrikh Mkhitaryan (currently with Roma). The 32-year-old captain scored two goals in the WC qualifiers, the joint highest alongside fellow midfielder Tigran Barseghyan who plies his trade with SK Slovan Bratislava in the Slovak Super Liga. Not the easiest of draws but that is what the Nations League is all about. Just look at England’s group…

Four of the UEFA Nations League fixtures will take place in June while the remaining two are due to be played in September of next year.