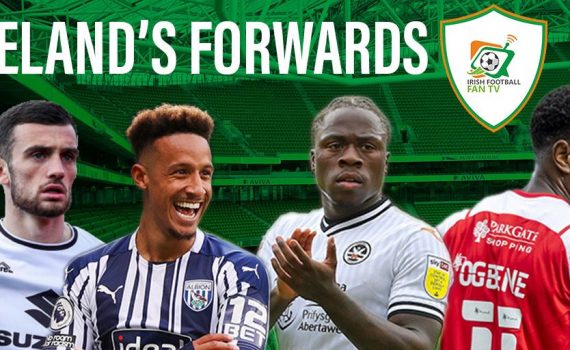 Yesterday afternoon, Stephen Kenny named his 27-man Irish squad for the upcoming Nations League games in June. In the squad, he named 8 forwards. Not all of these players are the same however. For example, Chiedozie Ogbene is a completely different player to Will Keane. But how are they different? Obviously, they play different positions…. 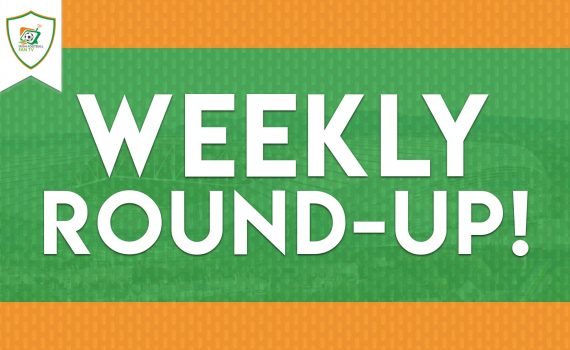 April 9th Scottish Championship On Friday night, Aaron McEneff scored his first goal for Hearts as they cruised to a 6-0 victory against Alloa Athletic. His first goal in Scotland and it may be the best he will score. McEneff found himself some space in the Alloa box before looping it over the first defender,…

April 2nd English Championship It was undoubtedly a good Friday for Birmingham City’s Scott Hogan. The striker netted the winner from the penalty spot in stoppage time against an out-of-form Swansea City side with Conor Hourihane and Ryan Manning both on the pitch. Chris Hughton’s Nottingham Forest picked up their first win in six after…

January 15th Belgian Pro League Josh Cullen continued his run in the Anderlecht starting eleven, completing 90 minutes for a seventh consecutive game. Unfortunately for Anderlecht they lost the game 2-0 to KAS Eupen. January 16th English Premier League The Black Country derby was a thrilling affair on Saturday as West Brom came from one… 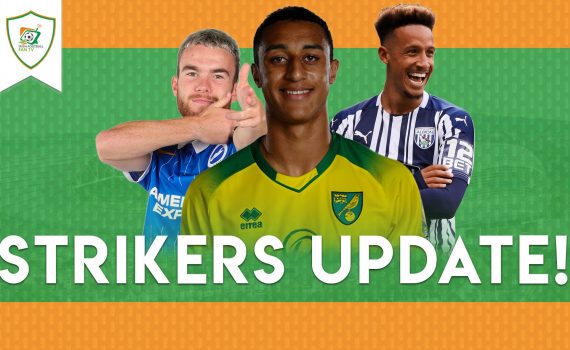 It was never going to be an easy ride for Stephen Kenny when he replaced Mick McCarthy as the Republic of Ireland manager in the summer of 2020. But nobody could’ve predicted what would follow. A combination of bad luck (COVID-19 cases & injuries), bad results (zero wins from eight games & EURO 2020 play-off…