Support the League of Ireland 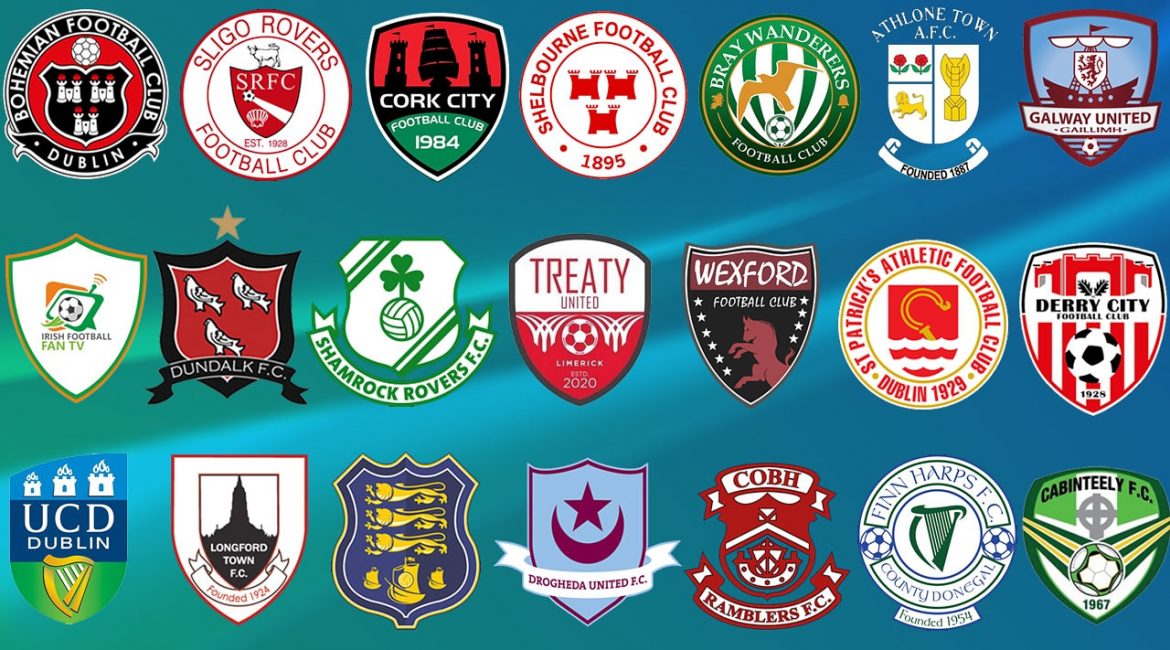 A Dundalk team who have gone from European nights to second bottom of the league in a matter of months.

A 17-year-old Johnny Kenny brimming with joy as he sprints away to celebrate his debut goal in Sligo Rovers’ win over Finn Harps.

Another point on the board for newly-formed Treat United.

A hat-trick for UCD’s Colm Whelan.

A win for Cobh and a defeat for Cork.

This is what football is all about. High and lows. The only ingredient missing is the most important one. The fans. In the same weekend the League of Ireland continued to entertain its fan base through the streaming services of WatchLOI.ie, the world of football began to continuously scroll through Twitter in an attempt to gauge the sincerity of another breaking, but not particularly surprising, bombshell story.

The European elite breakaway league, or the European Super League as it is now known as, has once again rose to the surface, however this time there is a sense that it will not be floating away. The big six clubs in England (Arsenal, Chelsea, Liverpool, Manchester City, Manchester United and Spurs), along with AC Milan, Inter Milan and Juventus of the Serie A and La Liga’s Atletico Madrid, Barcelona and Real Madrid have formed a new European League which could potentially change the sport as we know it.

Greed is the driving force behind this proposition. For these clubs money will always be the ruling force, above history, above community, above the fans. Now, more than ever, is a time to shift your attention elsewhere. And you don’t have to look too far either. On the doorstep of many Irish-based Liverpool, Man United and Chelsea fans is a local Irish team. A Derry City, a Sligo Rovers, a Shelbourne. These are the clubs that need the support, that need the fans once restrictions are lifted.

So get yourself down to your local club when it is possible, and experience the passion, the drama, the excitement and the high and lows of the Greatest League in the World.